HMI at Rallye Elba with two Hyundai i20 WRC 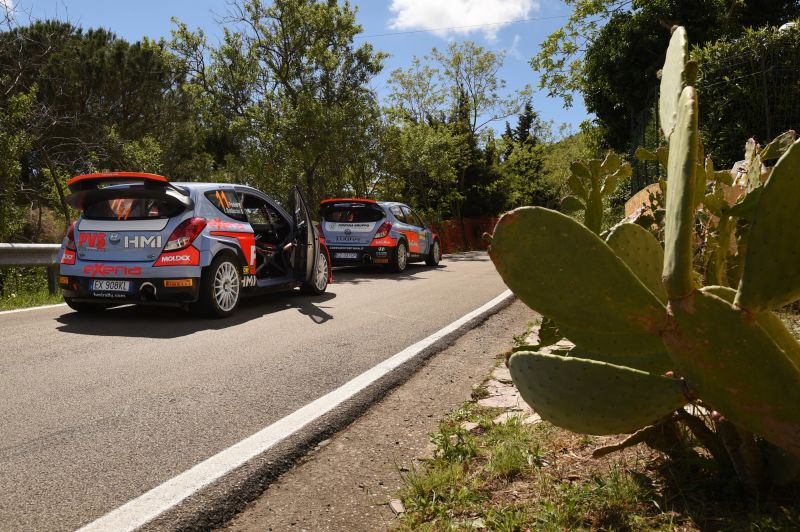 HMI - Italian Rally Team will take part in Rallye Elba, the first race of the 2017 C.I.WRC series, with two Hyundai i20 WRC cars.

Corrado Fontana with his faithful codriver Nicola Arena returns to the series which he already won in the past, starting with the event which he won in 2015 with the car of the Korean manufacturer.

"Pedro" and Emanuele Baldaccini, after some test events, tackle their first season with a modern car, after years of successes with historics, seeking a gradual growth.